Address of Al Sayyad Center for Orthopedic and Spine Surgery

to view the location on the map

Al-Sayyad Center is considered one of the pioneers in orthopedic surgery in the Kingdom, specialized in treating bone deformities, congenital malformations, stadium injuries and artificial joints.

Surgeries for lengthening the stature and the treatment of short stature have become a common practice in orthopedic surgery.

Some patients suffer from low height, which may have a significant impact on their work, mental health and the practice of their daily lives. Therefore, it is natural that people always aspire to add a few centimeters to increase their height, and there are patients who suffer from a difference in height between the legs, which It leads to difficulty walking, lower back pain and lameness.

Scoliosis is a common problem in children and adolescents. Fortunately, surgical intervention is rarely necessary and the most effective treatment for this disease is bracing and physical therapy.

That's why Al-Sayyad Center provides splint, thoracic, lumbar and sacral (TLSO) immobilizer, rego chino belt and physiotherapy with exercises designed to treat scoliosis (scoliosis). In severe cases, the fisherman center resorts to surgical options that correct the scoliosis while preserving the movement of the spine .

Professor Muhammad Jalal Al-Sayyad is considered the most famous user of the TSF external device worldwide, as he participated as a representative of the Lengthening Center at the University of Minnesota in the first presentation of the device in its modern version in 2002, and the device is used to correct deformation.

Prof. Muhammad Jalal Al-Sayyad evaluates and analyzes the deformity and examines the patient clinically. Prof. Al-Sayyad measures an x-ray film according to the age of the patient, and the deformity can be corrected and some length added as needed.

The use of the medullary screw technique began in 2008, three years before the use of this technique in the United States of America.

For the turn-bond, it works with an internal electric field and an internal motor with the screw, and the Precise 2 works by using a large-sized external magnet technology in a unit called (ERC) to move a magnet inside the screw that leads to lengthening the screw through this magnetic interaction.

It is used to compensate for the length of the shin bone, thigh and humerus.

The members of the multidisciplinary sports medicine team work together to help you return to normal exercise.

Are you search for Complex-Clinics in Tahlyah St with or an other specifications and you do not found it ? Click here

The best psychiatry clinics in Riyadh

The best dermatology clinic in Riyadh 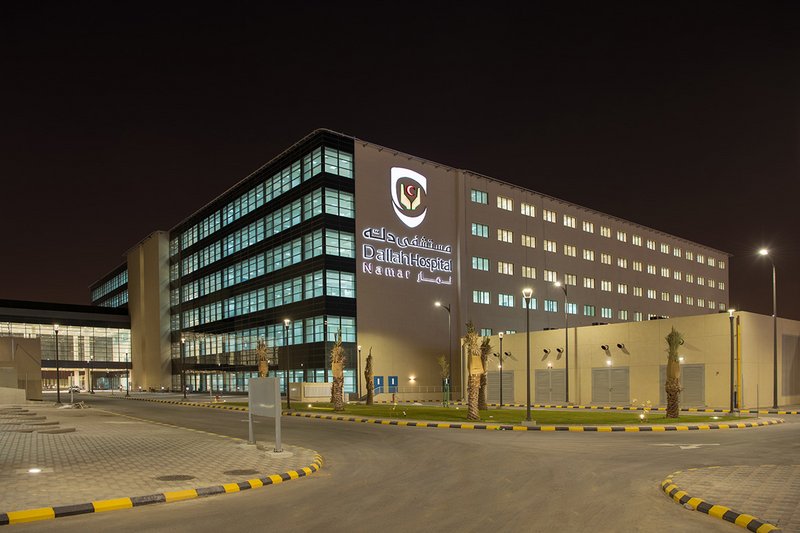 The best dental clinics in Riyadh 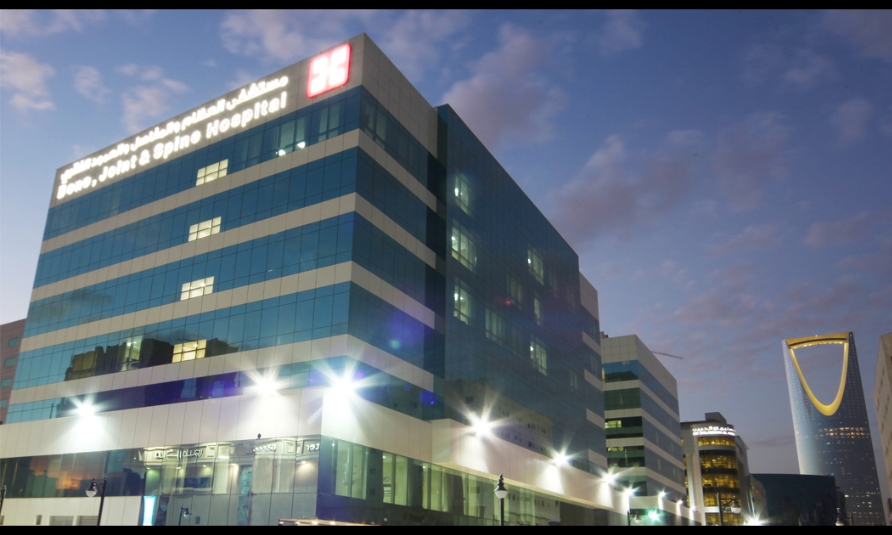 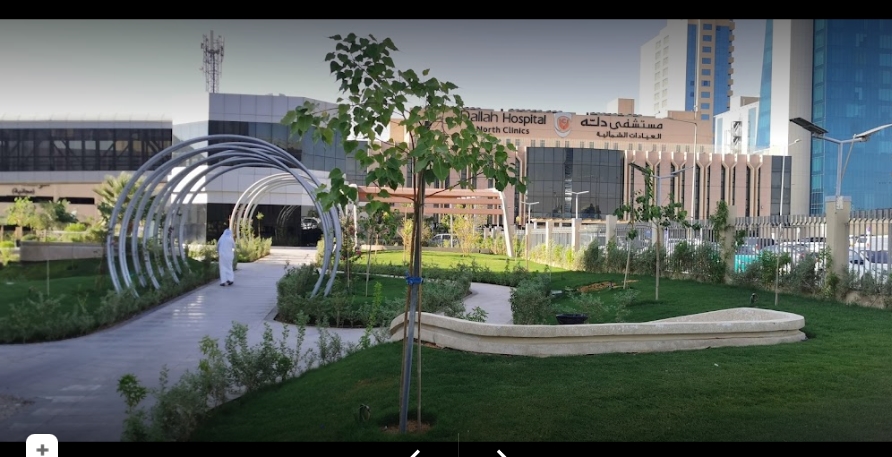 The best maternity hospitals in Riyadh


Al Sayyad Center for Orthopedic and Spine Surgery on map